The visit in each area consisted of an office meeting and gauging station visits. The office meeting provided an opportunity for the Environment Agency and NRFA staff to meet and discuss their current activities, share knowledge, and work together to improve the UK’s hydrometric data holdings.

In the Greater Manchester, Merseyside, and Cheshire area, gauging stations visited were situated in and around Manchester, Bolton, and Bury, and it was interesting to visit urban gauging stations and discuss some of the operational challenges that arise due to human influences. In Cumbria, visits spanned from Kendal to Penrith to Keswick, and it was of great interest to see the effects of the flooding in winter 2015/2016 on the gauging station network, and hear the experiences of EA staff during that period. One particular visit of interest was to the Keswick Flood Defences which were overtopped during 2015/2016, where it was remarkable to see the scale of the 2015/2016 event.

Such visits allow the NRFA’s Regional Representatives to update their knowledge of current equipment, processes and problems at each site, giving them a better understanding of how the river flows are measured. This information underpins the quality control of data submitted to the archive and allows metadata updates to inform the user community of new and emerging issues which should be considered when analysing NRFA data. The NRFA aims to conduct between 2-4 measuring authority liaison visits a year across the UK’s 24 regional hydrometric data providers.

Thank you to the Environment Agency areas teams who hosted our visit which proved very useful and will help inform and advance a large number of updates to the archive. 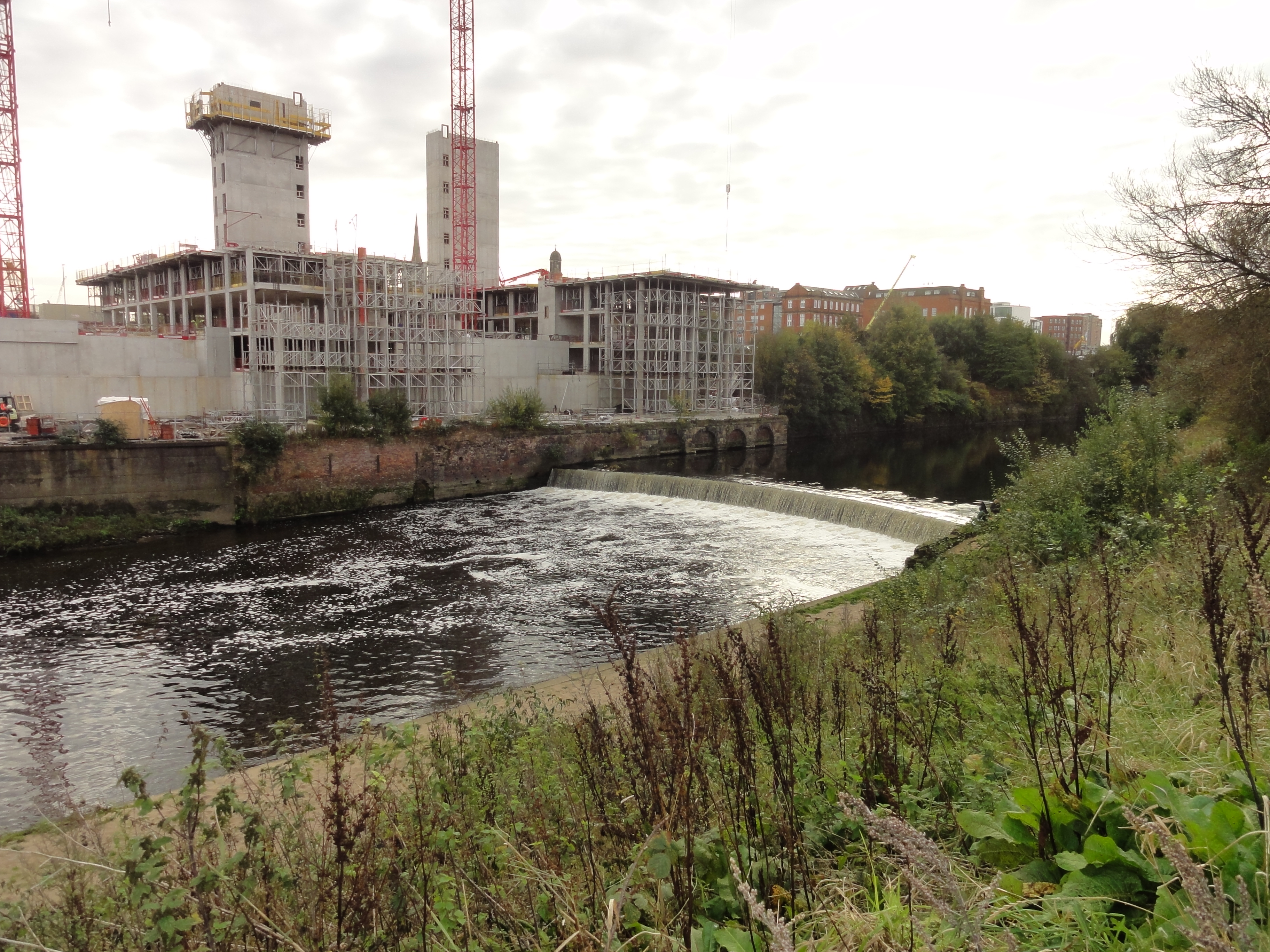 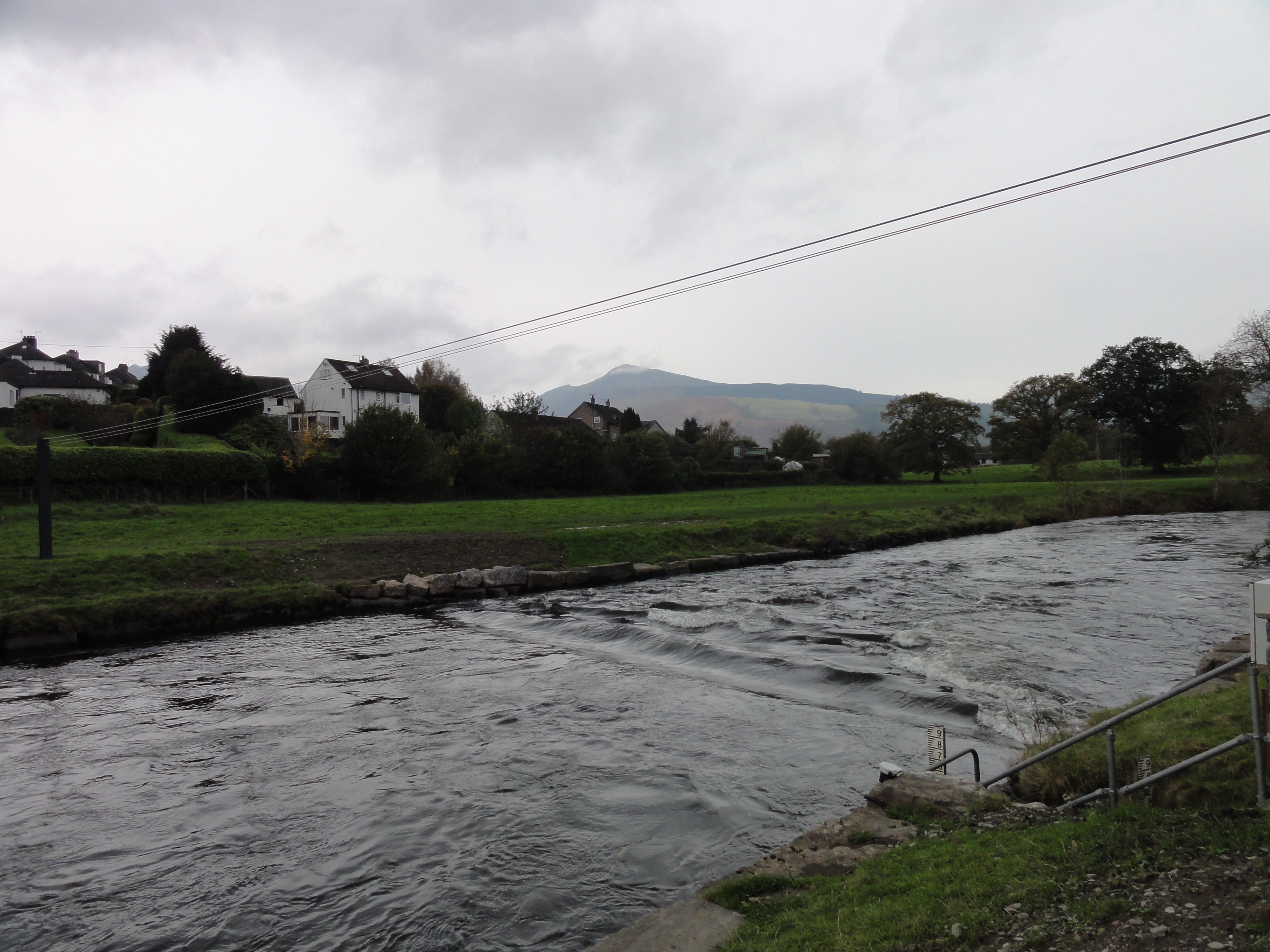