In contrast to the raingauge network, which was well developed by the middle of the nineteenth century, gauging station construction in the UK was very spasmodic until the latter half of the 20th century. Routine flow measurement of the Thames and Lee began in the 1880s and, in Scotland, Captain W. N. McClean initiated a small pioneering gauging station network prior to the First World War.

However, the creation of a national gauging capability awaited the formation of the Water Resources Board, in 1963, with powers to approve and grant-aid hydrometric schemes. This national initiative heralded a rapid growth in the monitoring network such that by the early 1970s outflows from almost 70% of the land area of Great Britain was directly measured at least once. Network growth has moderated over the last 30 years (see Figure 1 below) but new gauging stations continue to be commissioned to meet both operational and strategic needs. 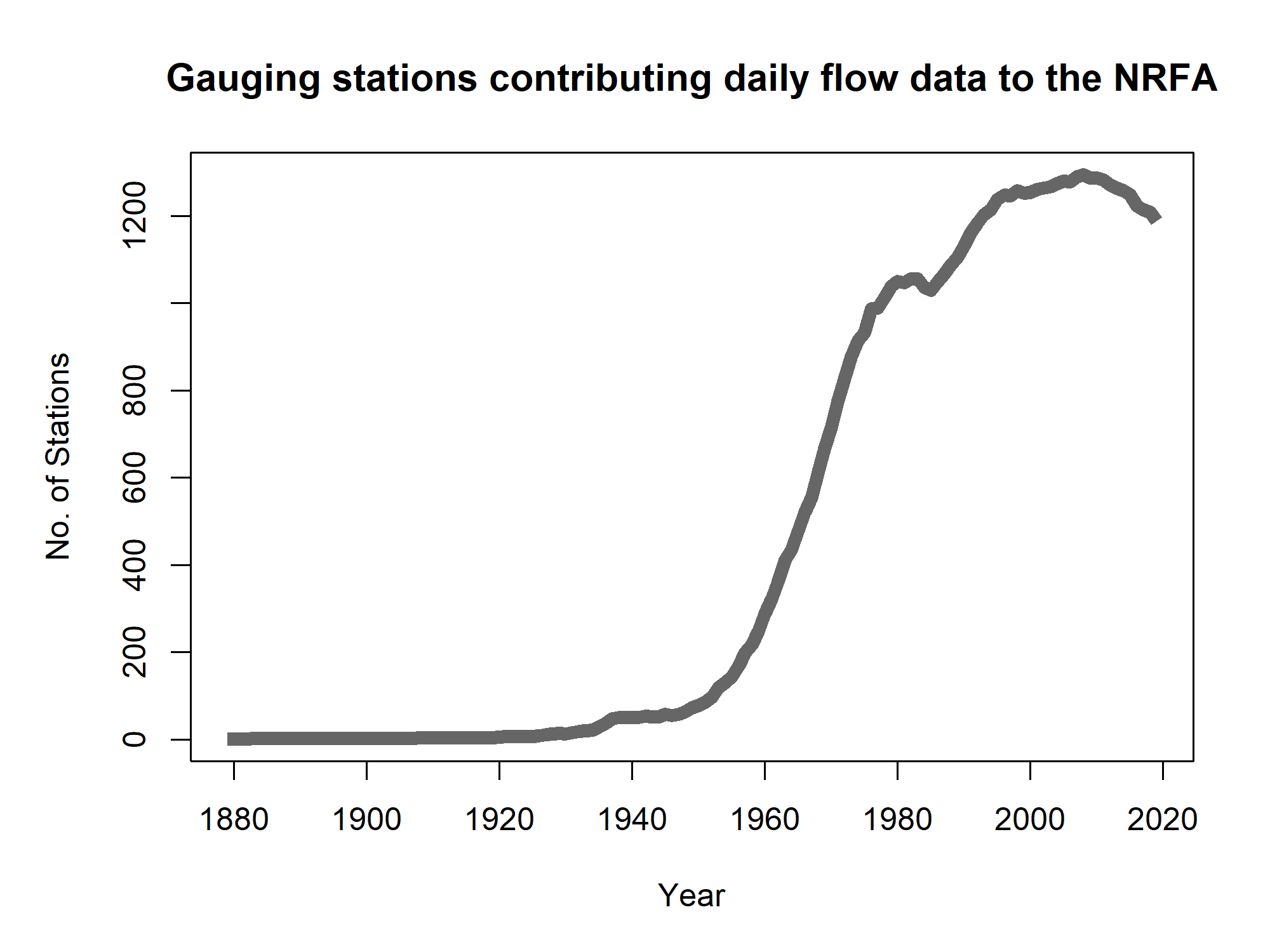 Figure 1. Graph showing the number of stations on the National River Flow Archive over time

The UK has a relatively dense gauging station network – currently comprising around 1500 flow-measurement stations augmented by a substantial number of secondary and temporary monitoring sites. The number and disposition of the gauging stations is a necessary response to the drainage network – a multiplicity of mostly small river basins – and to the UK’s diversity in terms of its climate, topography, geology, land use and patterns of water utilisation.

The UK network is also very distinctive with regard to the variety of gauging stations deployed, particularly in England & Wales – see station types. Simple open channel river sections – by far the dominant category globally – comprise less 30% of the overall UK network. The latter includes over 700 gauging structures (embracing many different designs and configurations) – reflecting the modest size of most rivers (and correspondingly limited navigational use) and grant-aid provision for capital expenditure in the 1960s and 1970s.

Most purpose-built gauging structures have proved robust and reliable, and often capable of successful operation outside their design ranges. Ultrasonic (and, latterly, acoustic doppler) stations have been increasingly deployed, over the last 20 years particularly – currently there are more than 80 ultrasonic gauging station in operation, with ten on the Thames alone. Many gauging stations are hybrid in character – exploiting different measurement techniques for different flow ranges) and a significant minority are multi-site (e.g. monitoring multiple channels or measuring high and low flows at different sites); both types require more complex level-to-flow data processing arrangements.